A year ago both the WHO and the UN warned that swine flu, which at the time had killed a grand total of eight people worldwide, could be the next Spanish flu - which killed around 50 million people. The only reason either body gave was precisely because swine flu seemed quite mild as did Spanish flu initially. So let's get this straight: Had swine flu come out of the starting gates knocking people over like tenpins it would have been more reassuring? 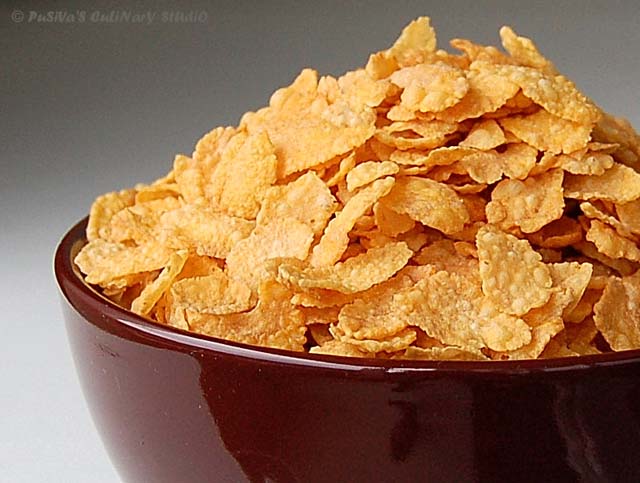 Now the W.K. Kellogg Foundation has awarded $75 million in grants to civic groups "working to eliminate racial disparities in communities across the country," the biggest amount the foundation has ever targeted at a single goal.

The reason, as the Washington Post put it, is "concern about the notion that issues of race had become less important since President Obama's election."

Someone has got to sit me down and explain this to me.