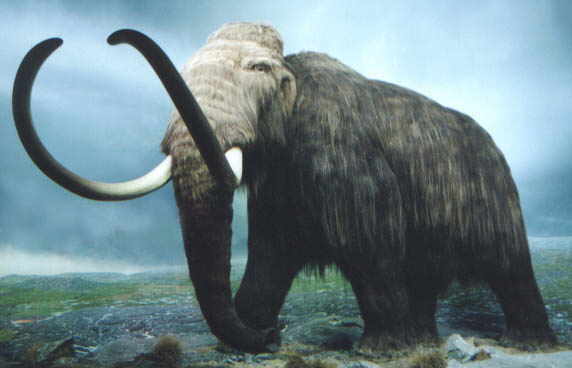 Before Congress intervened, this is where the vaccine industry was headed.

Every injured person deserves his or her day in court, right? Wrong. Throughout the civilized world, the national sport is soccer; here it’s litigation. We need certain restrictions just to keep from having more courthouses than gas stations.

One of those is at risk and if it falls would threaten the health of tens of millions of children.

The Supreme Court last week heard oral arguments in Bruesewitz v. Wyeth, in which the plaintiffs are trying to bypass the National Vaccine Injury Compensation Program (VICP). It was established in 1988 to pay out legitimate claims while keeping the vaccine industry from being wiped out by a mass of lawsuits relying on the simple post hoc fallacy, or “after this therefore because of this.” The child was healthy before being vaccinated and became ill at some point after, therefore the vaccine must have been the cause.

Because the neurological illness autism usually manifests during or shortly after the period when childhood vaccines are given, the disease and shots are widely linked by a cottage industry dispensing fear and ignorance (including over 150 Web sites). One popular theory blames a preservative formerly used in children’s vaccines called thimerosal, though a mountain of research has found it harmless. The Measles-Mumps-Rubella (MMR) vaccine is equally assailed, yet it never contained thimerosal.

The Bruesewitzes, however, are blaming their child’s autism and seizures, which began in 1992, on the Tri-Immunol DTP vaccine (diphtheria, tetanus and pertussis, or whooping cough). It was made by the defendant Wyeth, now part of Pfizer. The suit claims the vaccine had what’s called a “design defect” in that it allegedly contained toxins but it didn’t have to because, it says, Wyeth could have manufactured a safer vaccine yet chose not to.

Mr. and Mrs. Bruesewitz first sought compensation in the VICP, a no-fault system in which the U.S. Court of Federal Claims—relying on the expertise of many scientists, doctors, and statisticians—decides who will be paid. When the Vaccine Court rejected their claim, as it did with three test thimerosal-autism cases and three test MMR-autism cases, the Bruesewitzes declined to appeal with that system. Instead, they made the rare move of going to a state court. The case was transferred to the federal system, where two courts ruled against them.

In asking the Supreme Court to overrule these decisions to recover damages for their child, they put at risk the lives of countless other people’s children.

First, over 5,000 childhood vaccine-autism cases have been filed with the Vaccine Court and consolidated, all dammed up by six decisions. But if the Supreme Court allows the cutting of a channel around the dam, lawsuits will pour through it. The Centers for Disease Control and Prevention estimates 730,000 American below age 21 have autism, and almost all were vaccinated. Right—uh-oh! 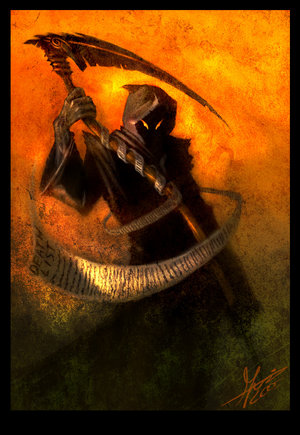 One guy in a robe is anxiously awaiting a decision by other guys in robes.

Second, juries are a lot better at sympathy than science. With “expert witnesses” on both sides, all they know for sure is that a child is ill, the parents could use some money, and the plaintiff has it.

Third, vaccinations have reduced by 95 percent the number of people who contract “vaccine preventable diseases,” according to the Government Accountability Office (GAO).

Yet in the 1980s, litigation, along with the fact that vaccines are low-profit drugs in any case, threatened to send the domestic vaccine industry the way of the woolly mammoth as well as scaring off foreign producers. From 1967 to 1980, the number of domestic producers dropped from 17 to 10. And then, over the next six years, the industry was slammed with more than $3.5 billion in claims.

A single study wrongly linking the DTP vaccine to brain damage, followed by a sensationalist TV documentary, prompted so many lawsuits that the inoculation price soared from 11 cents to $11.40 in just four years.

Congress therefore instituted the VICP, with costs covered by an excise tax on vaccines. Even as it protects makers from unscientific claims, it can handsomely pay on those it rules legitimate. The average award is about $800,000, with some exceeding $9 million. Further, the VICP helps claimants by reducing litigation costs and protects them from roulette wheel justice in which two virtually identical cases can result in one claimant receiving millions, while another gets nothing.

The case essentially hangs on part of a single sentence. The VICP bars ordinary lawsuits “if the injury or death resulted from side effects that were unavoidable even though the vaccine was properly prepared and was accompanied by proper directions and warnings.” Plaintiffs’ attorney David Frederick claimed the harm was avoidable in the sense that another, arguably safer vaccine formula was available; therefore Congress meant for design defect claims to be heard outside of the Vaccine Court.

Wyeth’s counsel Kathleen Sullivan pointed out that in plain old English nobody is even arguing whether the vaccine was properly prepared or labeled. It was. There’s absolutely nothing in the statute saying a design defect allegation allows bypassing the system, and in any case only somebody with Frederick’s highly impressive legal background would even try to argue that the term applies to something the FDA approved and never withdrew.

But it’s worrisome that much of the oral argument revolved around the wording, with Justice Ruth Bader Ginsburg saying the language was, “to say the least, confusing.”

“Where the statutory language does not express Congress’s intent unequivocally, a court traditionally refers to” legislative intent. So stated the appellate court decision that the Bruesewitzes are challenging. It cited federal court precedent, including its own. Further, in this instance it said, there was “a ‘clear and manifest’ expression of congressional intent.”

Indeed, construing the law as the Bruesewitzes would like would allow the “very problems which led to instability in the vaccine market and which caused Congress to intervene through the passage of the Vaccine Act,” noted the appellate court.

Further, “The Congressional Record couldn’t be any more explicit here, as we noted in our Amicus Curie (friend of the court brief),” says Washington Legal Foundation senior counsel Cory Andrews.

Frederick also essentially pleaded that the high court should allow this exception because, after all, vaccine manufacturers only face state lawsuits in “rare circumstances” and how could this little bitty one case amount to more than a pinprick to the industry.

Hello! It’s precisely his winning this case that would cut that channel around the dam, force every trial lawyer firm to make its employees double their work hours, and threaten a return of horrible childhood epidemics that now are but the stuff of history books.