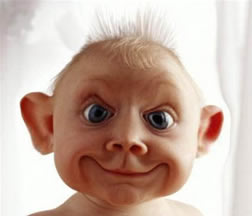 It was an October surprise courtesy of the *Lancet *medical journal. A report, rushed to the public via online publication five days before the 2004 election, claimed the American-led coalition had directly or indirectly killed about 100,000 Iraqi civilians since the invasion – most from airstrikes. The media, with no great love for Bush and already turning against the war, went wild.